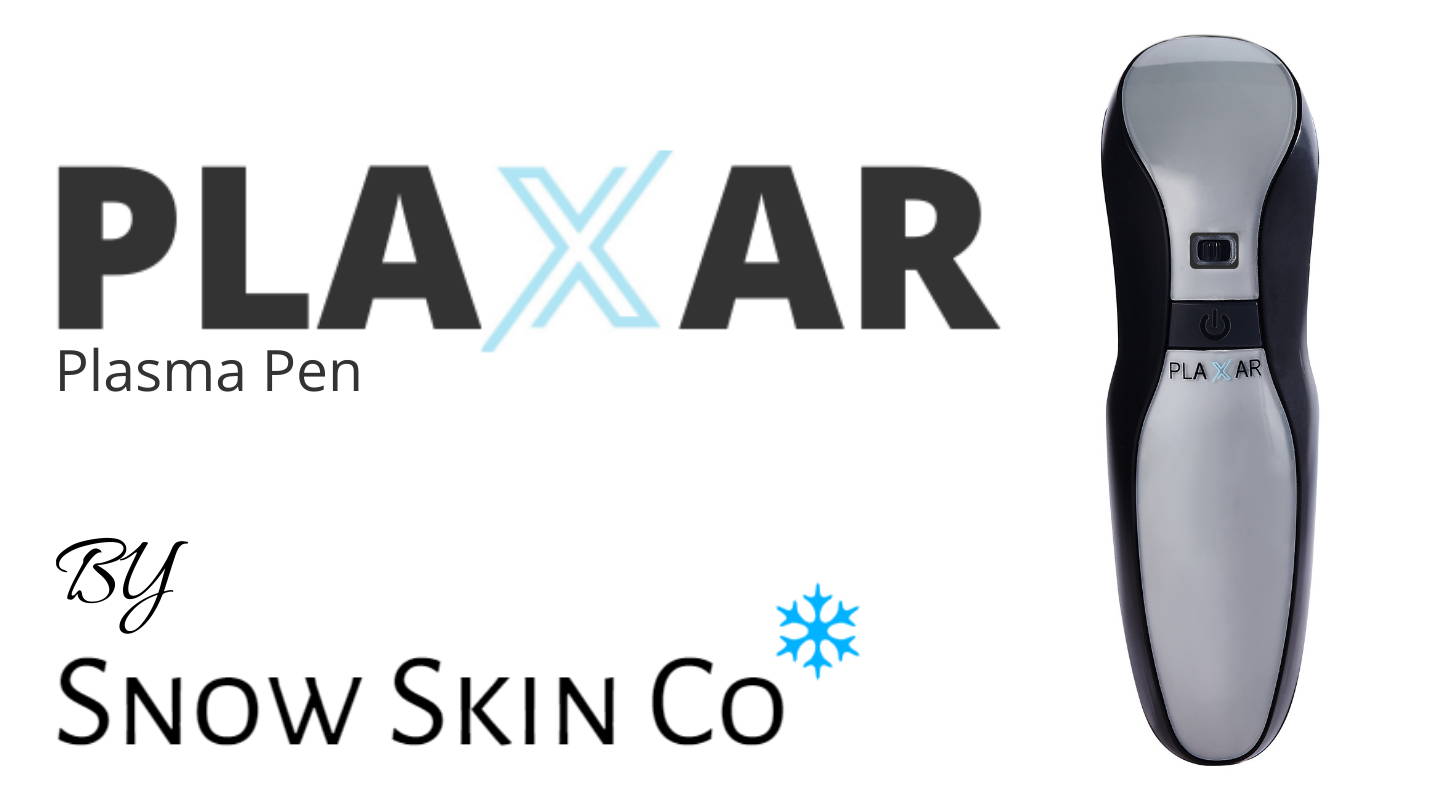 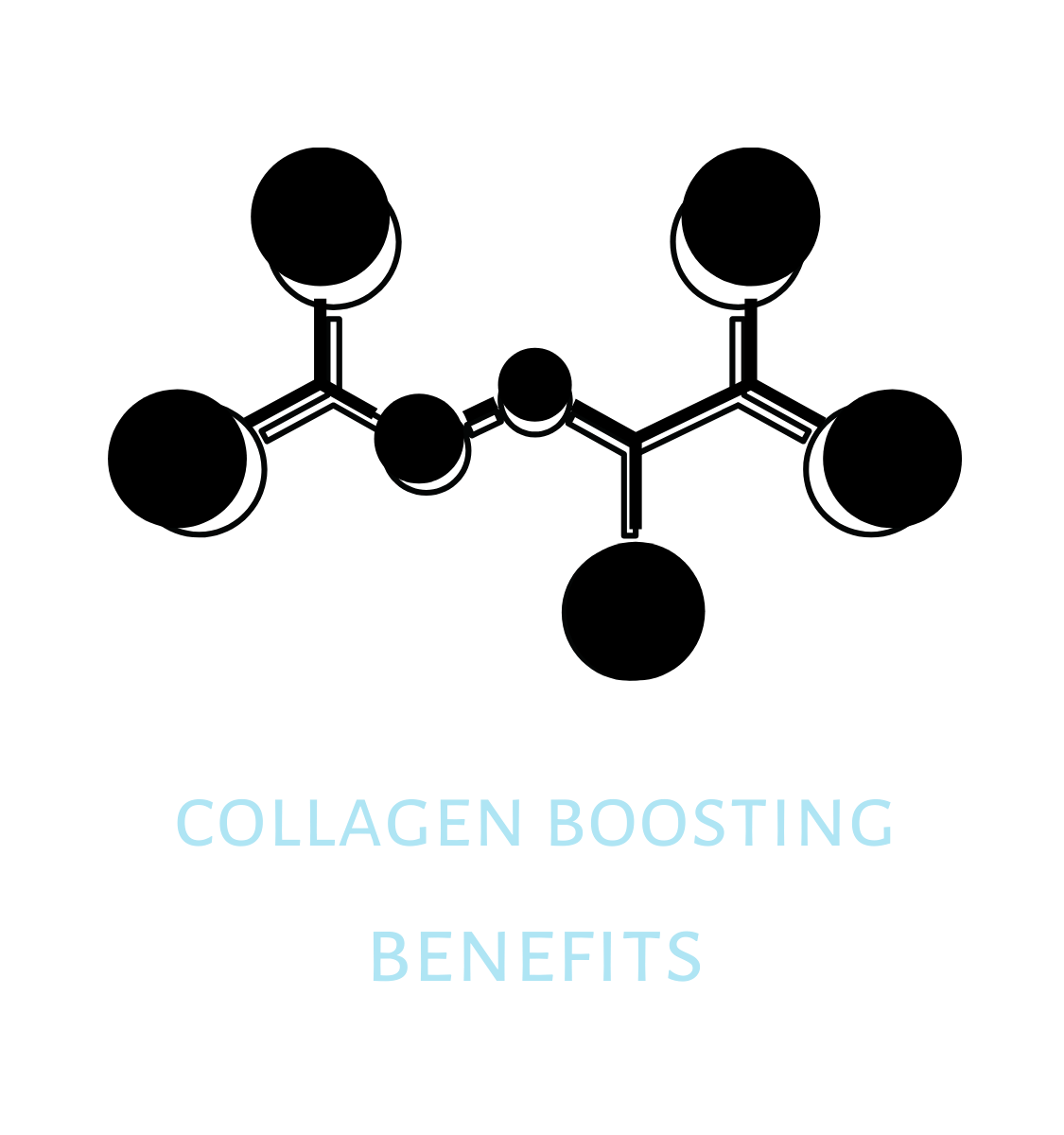 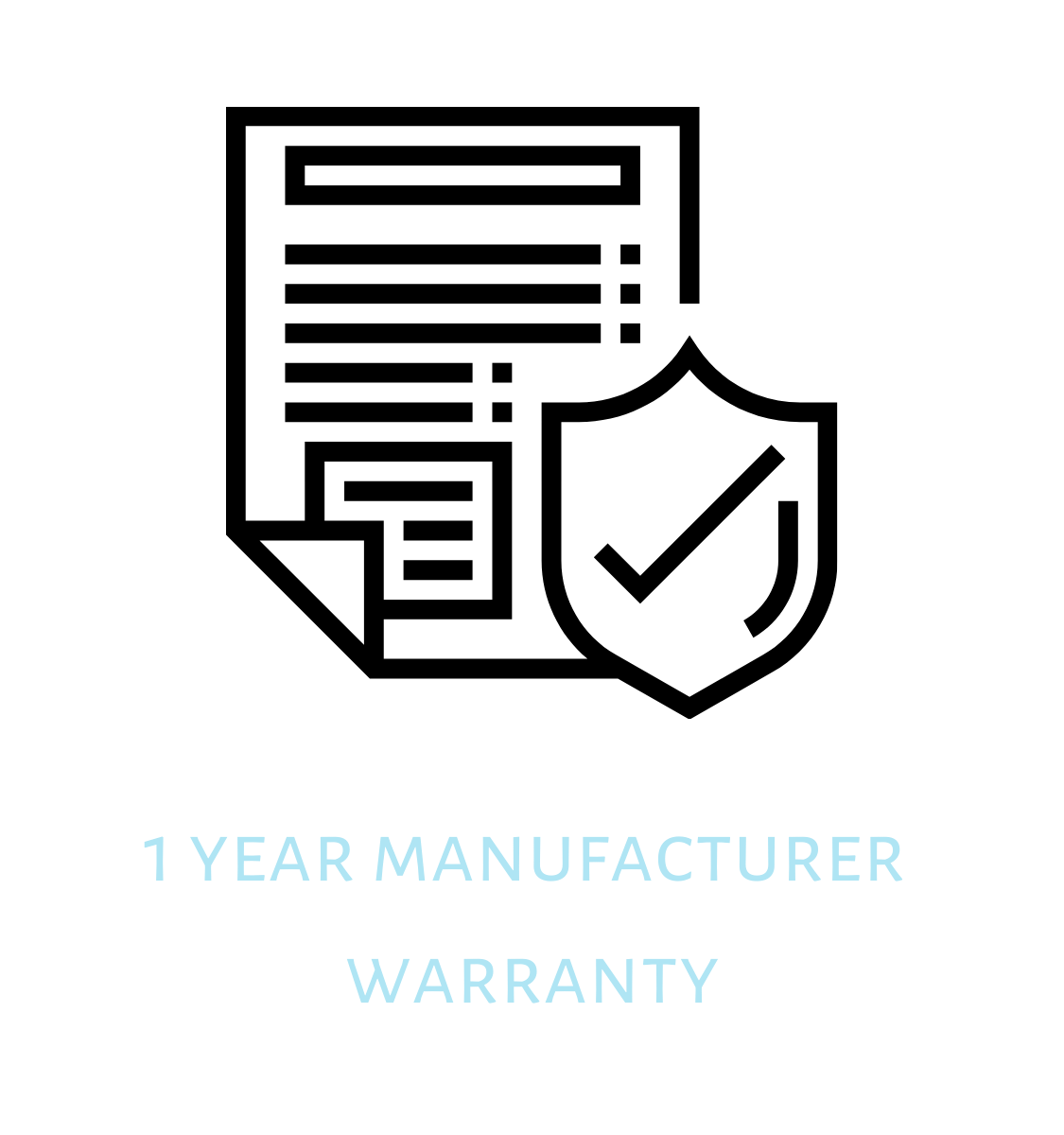 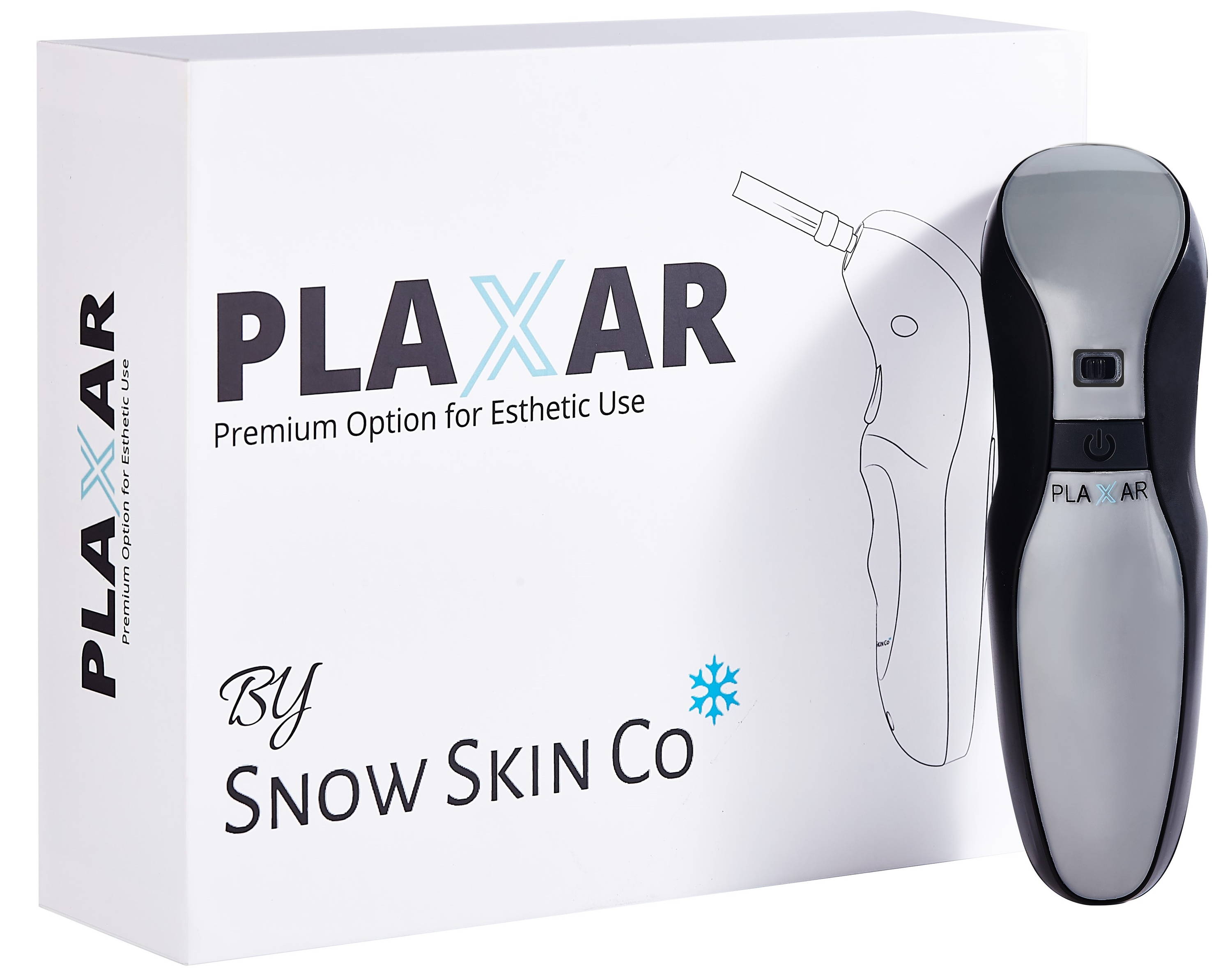 which treatments can be done with this pen?

There are many treatments that can be done with the plaxar plasma pen. Here are the most common treatments/areas:

if you have questions about other treatments please do not hesitate to contact us at plaxar@snowskinco.com.

Does it use a plasma arc or an electrical arc?

What technology does the plaxar plasma pen use?

Can i pay in installments?

Yes, here at Snow Skin Co we have partnered with Sezzle to make payment plans (installments) available to our customers.

Hit the button below to see how Sezzle works.

How does the Plaxar Plasma Pen compare to the Snow Fibroblast Plasma Pen?

With all this being said, the results that can be produced with both pens can be very similar.

What's included in each kit?

In each (one) kit of the Plaxar Plasma Pen here's what is included:

If you're reading this, use code 45 for $45 off your Plaxar Plasma Pen at checkout :)

Can your company "Snow Skin Co" be trusted?

Definitely! We are a registered company founded in Canada that has been trusted by clinics, estheticians and even an organization located in New York.

If you have any questions please do not hesitate to contact us at care@snowskinco.com :)